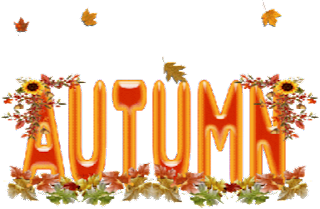 Alfred Hitchcock is ranked by both audiences and movie historians as one of the great moviemakers of the twentieth century. Spencer Public Library is currently featuring a display of 18 of the best Hitchcock movies. Hitchcock's movies are known for their plot twists, suspenseful situations, often extended to add a bit of painful but enjoyed stress to the audience experience.

Several of Hitchcock's most memorable scenes are set in exotic or iconic locations such as a police pursuit of the hero across the Scottish highlands, the inside of a functioning Dutch windmill, two men clinging to the topmost part of the Statue of Liberty and a pursuit among the face at Mount Rushmore.

But Hitchcock could create equally memorable scenes using more mundane backdrops, including passengers confined to a moving train, an amusement park carousel, an urban apartment occupied by a man immobilized by a broken leg who becomes dangerously curious about one of his neighbors, a traveler showering in her room at a seedy motel, and a school playground visited by an ominous flock of birds.

Hitchcock intended his carefully planned scenes to stick in the viewer's mind, and they do. Try watching one or two and you'll see what we mean.