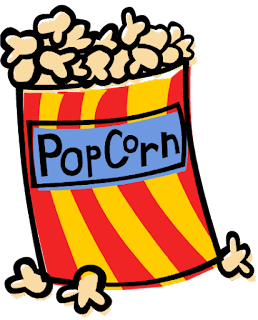 The Book To Movie Club will be watching and discussing the movie Adaptation starring Nicolas Cage and Meryl Streep on August 27th. The movie is a spoof on book to movie adaptations where an L.A. screenwriter, played by Cage, struggles to adapt the book The Orchid Thief, which was written by Susan Orlean, played by Streep.